Earlier this week, Linden Lab stated in it's blog that Project Shinning, after almost two years since it was first announced, was finally complete.


Now gridwide, the Sunshine V2 Viewer  even more stability and other performance improvements. The work includes better retry logic, removes old client-side  framework, and an assortment of appearance related bug fixes. Another big feature that debuts with this  is the viewer support for AISV3. The bulk of the work was -related, which not only sped up inventory operations but also greatly reduced the failure  when performing outfit changes! So if you happen to notice quicker avatar renderings, faster scene loading, seamless region crossing, or just better overall router stability, these are all objectives of Project Shining.

More can be read (here). 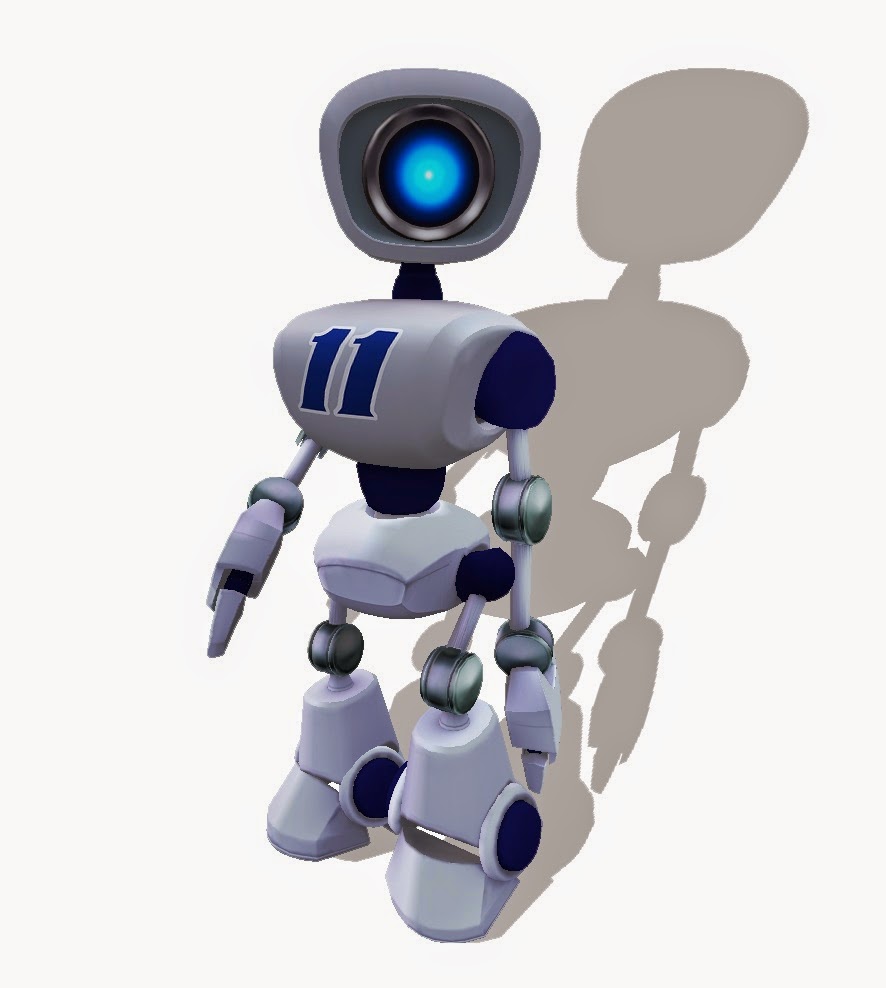 Earlier this month was some news related to the Second Life Eleventh Birthday. Linden Lab would be offering a free robot avatar for all residents, available in Bay City, or in Marketplace.

This robot is sleek and ready to explore the landscapes of Second Life. Made with Fitted Mesh, you can put your own stamp on this android by playing with some of the shape sliders. Just make sure you’re upgraded to a Viewer with Fitted Mesh enabled. There are two ways to get your robot - pick it up inworld at Hairy Hippo Fun Land in Bay City or just visit the Marketplace.

More can be read about the robot avatar (here).
Posted by Bixyl Shuftan at 6:01 AM