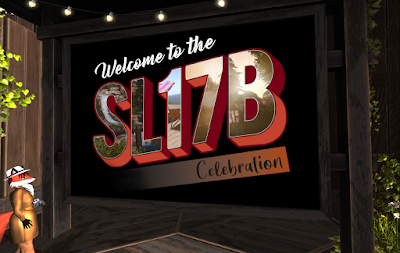 And finally, it's open. After weeks of reporting on it under a "no pictures" rule, we're finally able to show you what the Second Life 17th Birthday celebration grounds look like. 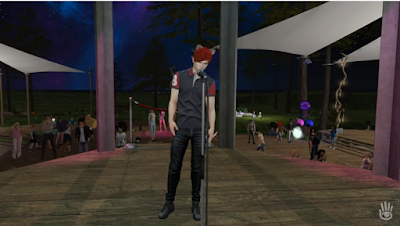 At 11 AM, Patch officially opened the event at the opening ceremony at the Main Stage (picture from Linden Lab's Youtube channel). 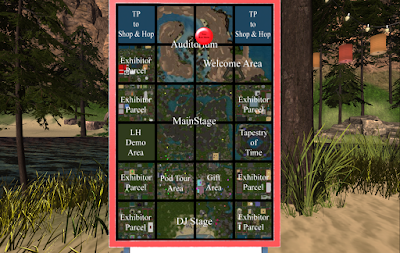 There's a lot to see with 23 sims making up the SL17B grounds (the Linden Home Demo Area is still off-limits for now). 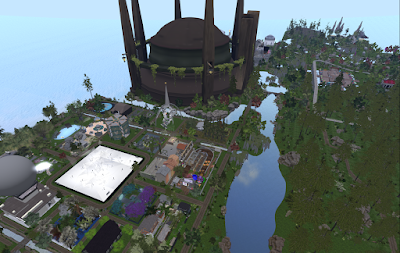 There are a number of builds, and several sims made up of resident-made exhibits. 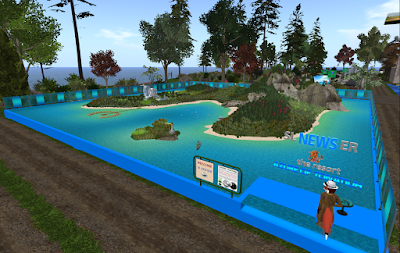 Among them is the Newser's exhibit, a tropical vacation island courtesy of Silvia Ametza, the "Azure of Tonatiuh," located at SL17B Stunning (210/254/23). 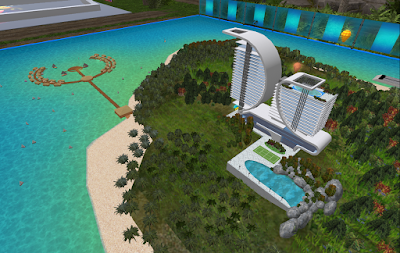 Silvia did a great job in miniaturizing things for the build. 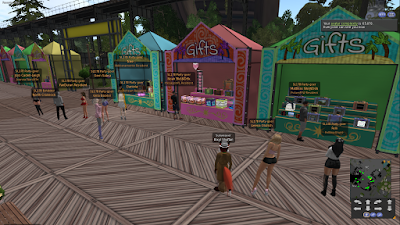 Yesterday was the "Soft Opening" for those already in the SL Birthday group, and there were a number in the gift area getting freebies. 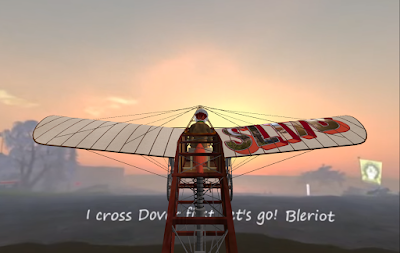 Among the exhibits was a Bleriot monoplane flight simulator, recreating the flight of Lous Bleriot's crossing of the English Channel by air in 1909. 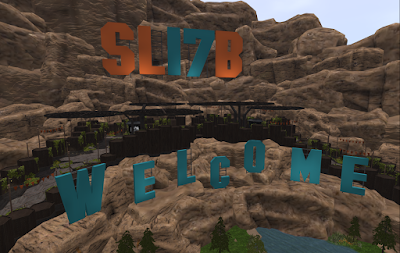 There's a lot more to see, but further descriptions will have to wait until another article.

Stay tuned for the Meet the Lindens schedule at the Auditorium.