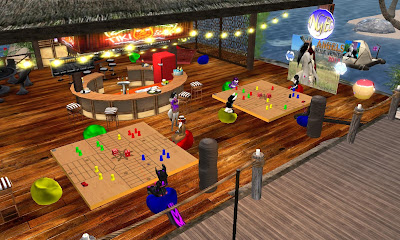 Well, sometimes when you think you've lost something, you've found it again. When I was looking for pictures of last weekend's "Cheesy" tournament at the Happy Vixen, I found fewer than I thought I took, and many of those I did couldn't be used. As it turned out, I had relogged, and saved the pictures with a slight misspelling in the name. So here are a few more images of the event. 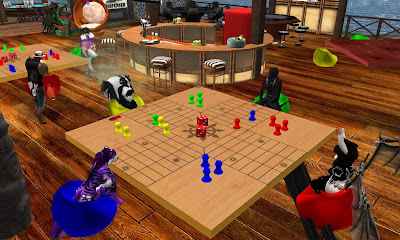 The goal was to win two matches. But several players won one before someone finally came out on top. 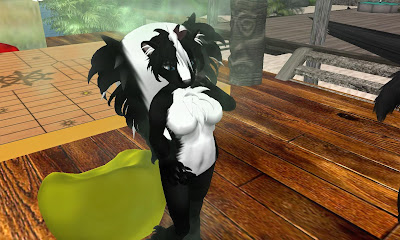 And here's ScentualLust, the winner. While "au naturel,"she always keeps her fur brushed over certain parts of the body that would make a picture unusable in this publication. She gave her prize to a friend in Derpyland.