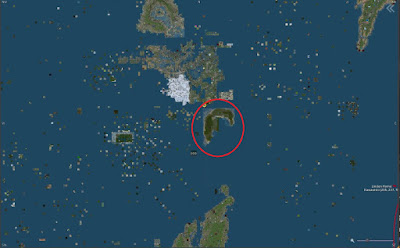 The new landmass, the SSP land, or Bellisseria as the name has been recently been revealed to be, is starting to be placed. South of the Sansara continent, part of it appeared. 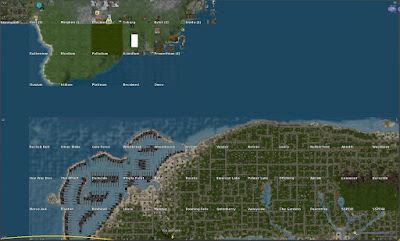 Many of the sims on the new land have been renamed. 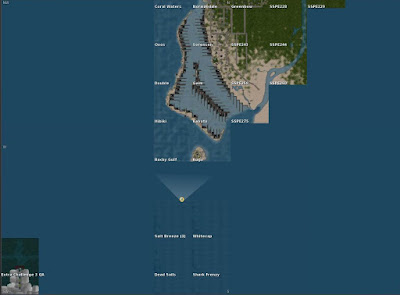 Some of the sims on the southern part have yet to be placed. 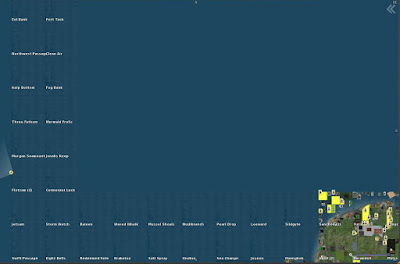 From the continent of Jeogeot, there's a string of water sims. Currently one can almost but not quite fly or sail to the new land mass. It is still closed to the public.

At the Home and Garden Expo, it was revealed that the new continent will be where the new Linden Homes are.