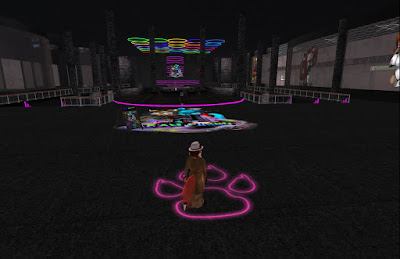 There was some sad news late last week. On Friday March 15, the Urban Furry club had it's last events. It had been owned by Whiskey (Thorrin Resident), and was located in Mystic Timberland. The club had been running for over a year, and was a member of the Furry Club Alliance. Probably it's best event was the "Furry Prom" which was attended by over fifty people at one point.

Talking around, it seems the cause of the club's shutdown was real-life schedule changes with the owner and much of the rest of the staff that made running events harder, plus questions if they had the finances to keep it running long term. Thorin did say, "I'll be back. This isn't the end of me," and has plans for something new when things calm down in real life.