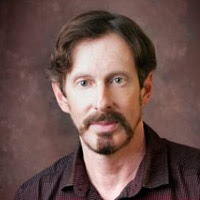 A few days ago, "Star Wars the Old Republic" was given six nominations for the Annual Game Developers Choice Online Awards. But this seems to be the only good news for the once up and coming online game, which lately has had problems keeping up it's numbers of customers.

Earlier this summer, it was reported after initial success, "Star Wars the Old Republic" began dropping in subscribers. More recently has come another unfortunate development: SWTOR's executive producer Rich Vogel is reportedly leaving the company, in addition of talk of further layoffs from the game's developer Bioware. 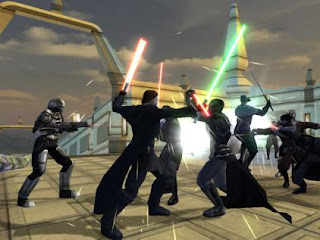 Electronic Arts CEO John Riccitello made the most interesting comment about the games recent troubles, "Our conclusion was we had a great product in Star Wars, but that the subscription model in the world of free-to-play was challenging." Indeed, there are reports that BioWare is considering going beyond the free trials to play the game to making it free to play. Riccitiello stated that EA was looking at "different models to bring in more users into the game," but would not confirm that a free-to-play one was in the works. The companies would only say, "In the weeks ahead, we will announce plans for growing The Old Republic with new content, new players, and new ways to play."

Hamlet Au commented that these troubles were a sure sign that the "pay to play" model for Massive Multiplayer Online Games was coming to a close, "if Vogel, one of the best MMO developers in the business, can't sustain a subscription-based MMO associated with the most well-known sci-fi fantasy franchise in the world, no one can." In my own opinion, I wouldn't say this means "pay to play" is over, but that "World of Warcraft" has pretty much cornered the market as it remains strong with millions of paying customers.

It should be noted that in recent months, World of Warcraft has been losing subscribers as well. The latest expansion, "The Mists of Pandaria" should help in the short term. The long term will require Blizzard being more successful at retaining customers than it currently is.

As for "Star Wars," I never could play it on my computer as no Mac version was ever developed.