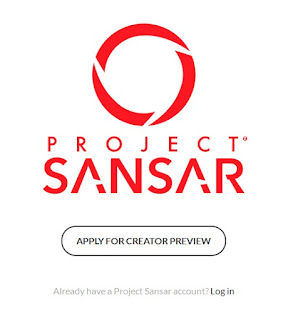 In a recent Press Release, Linden Lab announced that it was now accepting applications from content creators to test out their next-generation virtual world under development, Project Sansar. Called a "Creator Preview," the Lab states they will began inviting over "later this summer" the first of those applying.


“Creating social VR experiences is too hard and expensive today, and that limits the value and growth of this incredible new medium,” said Ebbe Altberg, Linden Lab CEO. “Creating your own VR experience shouldn’t require an engineering team, and Project Sansar will make that possible. Over the past few months, a small number of creators have already made an impressive variety of awesome social VR experiences with Project Sansar, from virtual versions of real-world locations to fantasy worlds and stylized game-like environments, and more. We’ll soon be ready for many more creators to join Project Sansar, and we can’t wait to see what people will create.” 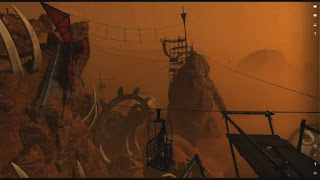 The application itself is a short one, asking for name, email, any website, what type of content the person intends to create, what tools they use to make it, what computer operating system they use, what type of headset they use, if any, and if they use Second Life.

There have been only occasional  peeks into Sansar so far. On the Project Sansar News Facebook Page , one Israeli user posted two screenshots following a post by Daniel Voyager, which were later reposted on his blog,"On the right hand side there appears to be Sansar user interface buttons seen for the first time." 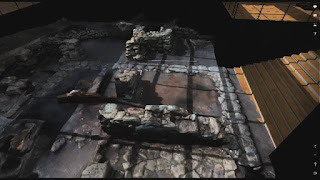 As of now, Linden Lab states Sansar will not be available for the general public until "at the end of 2016."