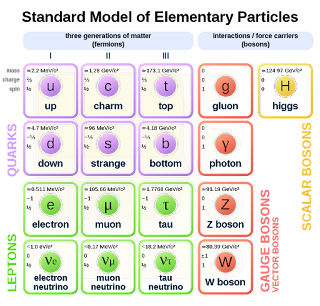 Only a century ago, while the concept of an irreducible object known as an atom was long known and there was growing evidence for its existence, most people had little idea that atom were composed of even smaller particles, many of them with exotic characteristics.

In the next few decades, electrons, protons, and neutrons, the relatively stable particles that make up the atoms that constitute all matter were discovered, followed by particles only found in natural events involving high energy. As more powerful particle accelerators were developed, still more exotic particles were theorized and discovered and a Standard Model of how particles interacted and were related was formed in the 1960’s-1970’s.

What does the Standard Model reveal about the particles that make up everything? How can Feynman diagrams show particle interactions? What is missing from the Standard Model? Join me as we explore the search for the smallest of things – subatomic particles – and what we have learned about them.