Upcoming Sim For the Sunweamers 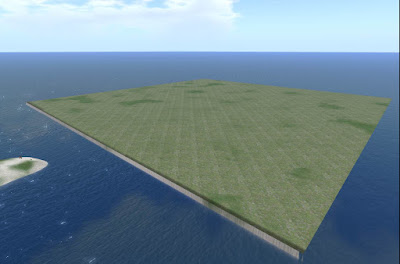 The Sunweaver Estates, where the Newser's main office is, will be getting some new land. Over the weekend, a new sim appeared north of SunWater Three. It wasn't until a day later that it appeared on the map along with a name, Carbunkle Grove. 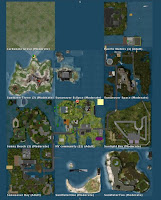 There's just one not-so-small problem. No one, not even it's owner TitanArdillaFurry Resident can get on the place.

Stay tuned for more details on what will be the 11th sim on the main Sunweaver landmass (Sunweaver Isle is some distance to the east, and Purrfection is elsewhere on the Grid).