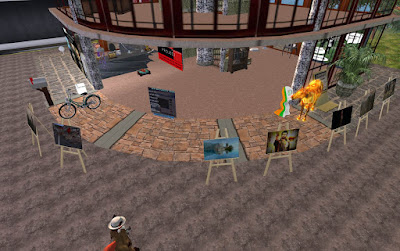 Remember the photography contest we announced on June 3? Well, between a few events in real life and covering the news about Second Life, we got a little distracted from our plans to start the voting after a month. But not for long. The seven entries are up at the Second Life Newser office in HV Community for people to look and, and vote on for favorite.. 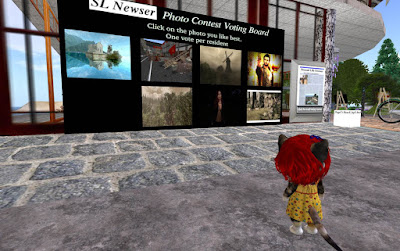 The contest judging is in two parts. One part is by a panel of judges. The second part is up to the residents to decide. So come on over and vote for your favorite of the seven pictures. Just press which one on the voting panel you want. But think about it a moment, once you vote you can't change your mind and cancel it.

You have until Monday July 15 at 11:59PM SL time to vote. After that, we pick up the voting board and tally the count. The results will be announced soon after.