Crowdfunder To Save Hangars Liquides Sims 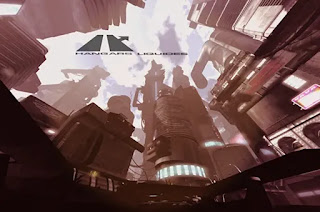 In a further development on the continuing story about the Hangars Liquides cyberpunk-themed sims in danger of closing at the end of the month, it was announced in the group that a crowdfunder to save them had been launched on indiegogo.com.

We have just launched our crowndfunding campaign to save the city.

You can donate anything you feel like, keep in mind the 100 EUR perk is like the regular rentals yearly.