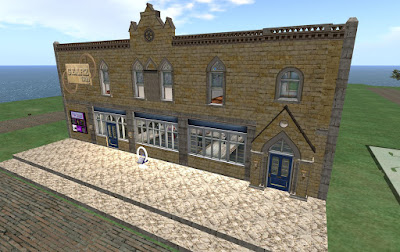 When the Steelhead community held their first town meeting in their new home of Steelhead Bay last Tuesday, March 21, one matter brought up was the relocation of Club Gearz from Caledon. The theme was agreed upon as "New Beginnings." And on Friday night March 24 at 7PM, the club held it's first event in the sim. 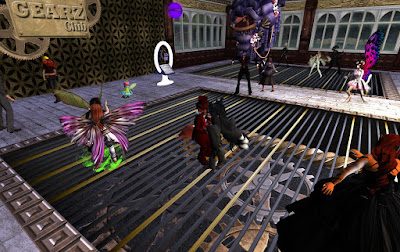 A number of people showed up. Most were Steelheaders, but some were friends, notably from the Relay for Life. Fuzzball Ortega, acting as the DJ, whipped out "The Hair," and played a number of tunes, including what's become the unofficial song of Steelhead: "This is Home."

For the Steelheaders, it was a reminder that at last, they had found their home in the virtual world.